Most of us will have twisted an ankle at some stage of our lives. The most common injury to the ankle, the ‘common ankle sprain’, is usually caused by turning it in, such as when wearing high heels, or turning it over by stepping on a stone or the edge of a kerb.

Only occasionally, the end of the bone on the outside of the ankle breaks. More often, however, it is the ligaments of the ankle on the front and side that tear and produce swelling and bruising.

It usually takes between four and six weeks to recover from the immediate injury but sometimes the joints and ligaments of the foot don’t fully recover. This can cause problems to recur in the ankle or other areas to be put under strain.

The ankle, or other joints in the foot, may remain restricted, or the ligaments may not repair satisfactorily on their own.

Because the injury may have healed poorly in this way, it is common to roll the ankle and sprain it again after the initial injury.

The knee is the largest joint in the body and as such has a few unique features to allow it to do its job: It relies on strong ligaments to keep the two bones together and has two sickle-shaped pieces of cartilage to allow the bones to fit well against each other.

The kneecap helps the pulley mechanism of the front thigh muscles to straighten the knee more effectively.

Bending and twisting actions often caused by skiing or football injuries can damage the ligaments and cartilages of the knee joint. With age, the joint both at the kneecap and at the main joint can be prone to wear and tear leading to osteoarthritis.

Arthritis is the most common hip problem (see below for more details on Arthritis).

Early signs include stiffness in the groin and often sharp pain on some movements. Strangely, early arthritis of the hip often causes pain in the knee and either of these symptoms can exist for years and not be recognised as the early signs of arthritis.

Again, hip problems can often cause strain on other areas, which may require attention to prevent problems.

Your chiropractor will recognise this as early as possible and be able to treat and advise you accordingly.

Arthritis is a term most people recognise but different mechanisms cause the painful and disabling joint pain.

Osteoarthritis is a degenerative joint disease and the result of “wear and tear”. Rheumatoid Arthritis is an auto-immune disease where the body attacks its own tissue – in this case the lining of the joints.

In spite of these differences, both conditions may benefit from chiropractic care. By enabling the joints to move as freely as possible and relaxing the surrounding muscles, the result of treatment is often much less disability and pain. 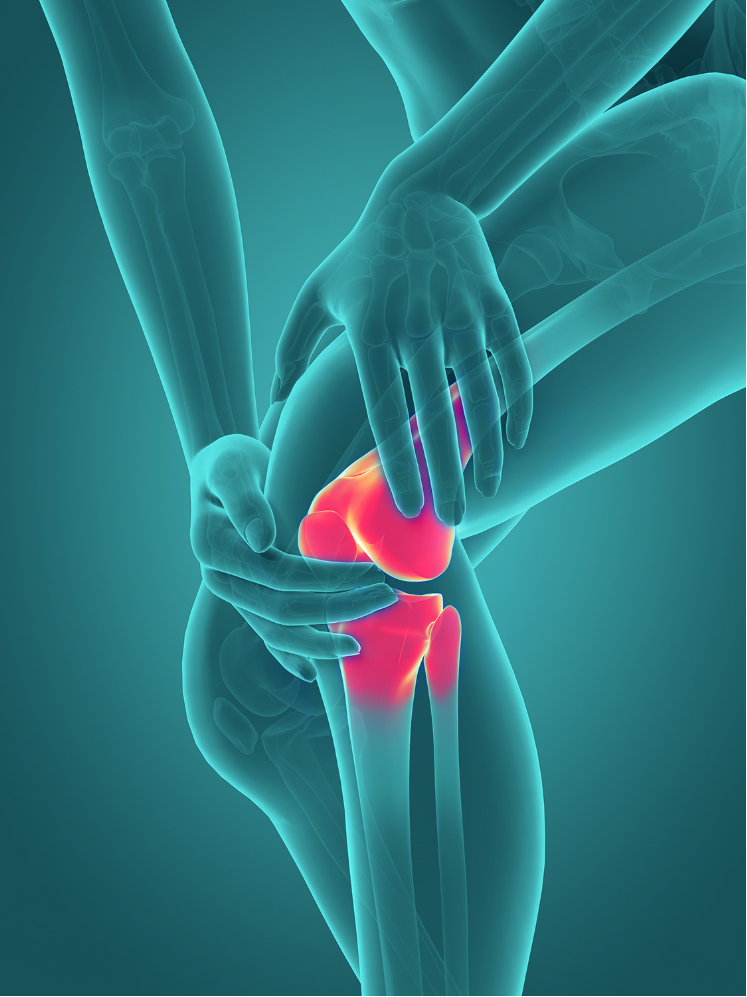 What our patients say

Here at Newbury Chiropractic Centre we are very proud of the great results that we achieve for our patients – but don't just take our word for it, see for yourself!

“I have less pain, more flexibility and less reliance on painkillers, less time off work and am able to do more with my family. Regular checkups help prevent any flare-ups.”

“Every visit I have my treatment explained and am invited to come back whenever I feel I need more treatment. I know when it is time for my next visit because my body tells me, the timing is just right.”

“After treatment, I’m pain free following injuries to my ankle and shoulder. I can now run and keep up with the children!”