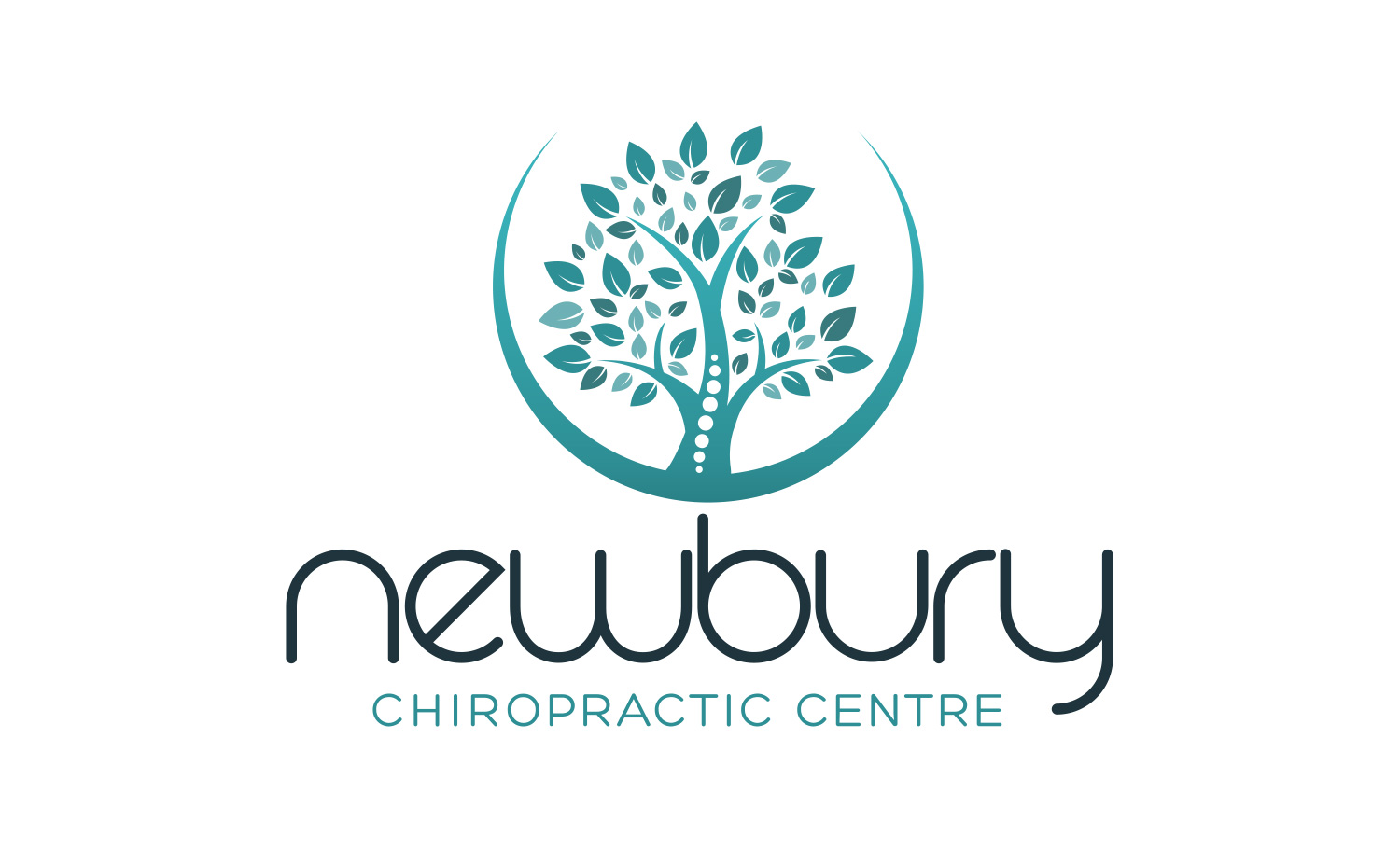 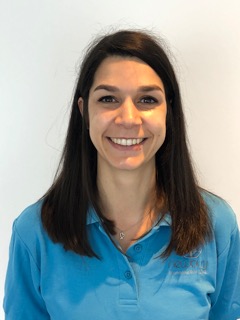 Nicole graduated from the University of Johannesburg in 2014 with a Master’s degree in Chiropractic. She is a member of the British Chiropractic Association and is registered with the General Chiropractic Council.

Nicole was inspired to become a chiropractor after witnessing the benefits of chiropractic care. Her sister injured her neck during swimming and within two weeks of starting a chiropractic treatment plan she was back in the pool competing.

She recently came to the UK after practicing in Johannesburg, South Africa and Melbourne, Australia. During her time in practice she has furthered her interest in health and wellbeing. She uses a variety of chiropractic techniques including manipulation, activator method, mobilisation, dry needling and soft tissue techniques to enable patients to reach their personal health goals and to keep doing what they love to do.

Nicole enjoys travelling and has visited countries in the East Thailand, Bali and Malaysia. She has also been to America, Australia and South Africa.  She is looking forward to seeing more of Europe now that she has   moved closer-having had a taster in France. She also enjoys going for walks, being outdoors, as well as spending time with family and friends.